Dr. Chimenti is originally from Brazil where she obtained her DDS Degree with honors from Faculdade de Odontologia de Campos RJ-Brasil.  After working as a dentist for a few years in Brazil, Dr. Chimenti moved to New York. She then attended Dental Hygiene School at NYU college of Dentistry and worked as a Dental Hygienist from October 2011 to March 2015. Because of her love and passion for the practice of dentistry she decided to further her education in dentistry, so she may achieve her licensure in The United States.

Dr. Chimenti received her DMD degree at The University of Illinois in Chicago. Upon receiving her degree, Dr. Chimenti moved back to New York where she completed her general practice residency at St. Barnabas in The Bronx. After  finishing her residency she decided to leave New York and move to North Carolina.

Dr. Chimenti has been married to her husband for 14 years who she shares three adorable children with.  She is fluent in English, Spanish, and Portuguese. When she is not at work she loves exercising, eating healthy and spending quality time with her beautiful family. 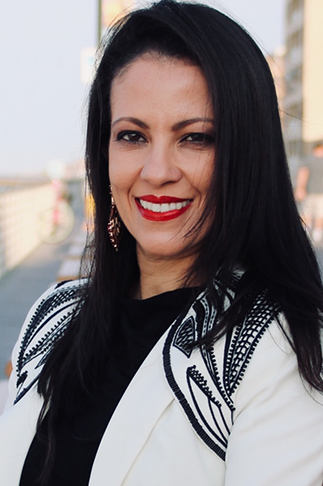