Dr. Mark Purdy grew up in Indiana and attended Indiana University as an undergraduate. He moved to Charlotte in 1987, and later received his dental degree from the University of North Carolina in 1992. After graduation, Dr. Purdy returned to the Charlotte area where he has been practicing general dentistry for over twenty years, mostly helping underserved dental patients.

Dr. Purdy is married and has three grown daughters. His house is also filled with a menagerie of cats and dogs. In his spare time he enjoys walking, running, biking, and kayaking. He also enjoys watching most sports and auto racing, and pulls for both of his alma maters whenever they play. 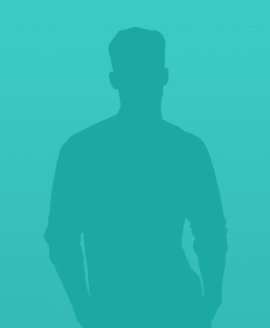